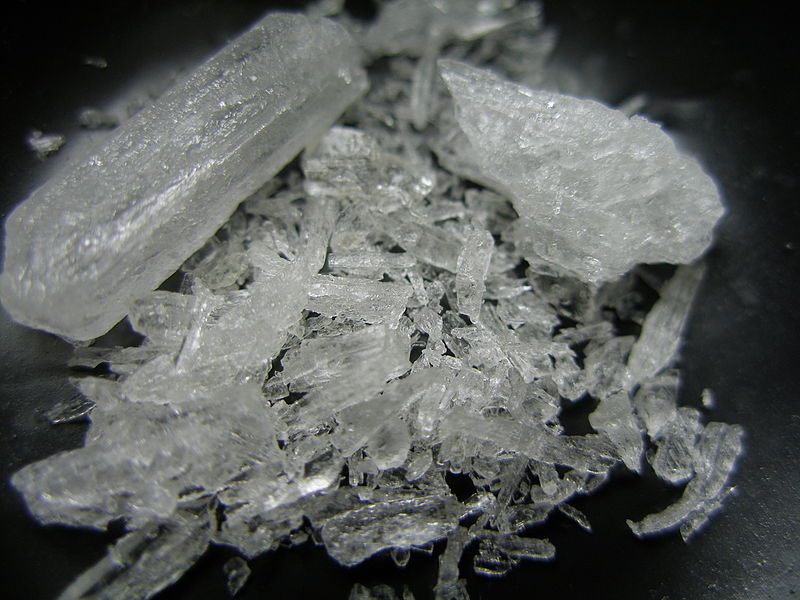 A big time Philadelphia drug trafficker was sentenced to 40 years in prison this week. 42-year-old Arthur Rowland imported significant amounts of methamphetamine from California for distribution in and around Philadelphia.

The charges stemmed from Rowland’s role as the main distributor for a group that shipped many hundreds of pounds of nearly pure, Mexican-made methamphetamine to the Philadelphia area for further distribution to individuals suffering with addiction and others substance use disorders.

For his part, the defendant provided addresses to his California connections, who in turn, sent him packages containing pounds of methamphetamine. Rowland then took possession of that methamphetamine, sold it, and generated large sums of cash.

When federal law enforcement arrested Rowland and executed a search warrant at his residence near City Avenue in December 2018, agents seized more than a kilogram of methamphetamine, approximately $17,000 cash, a Sig Sauer handgun, and two Draco assault-style weapons, as well as ammunition and a high-capacity drum magazine.