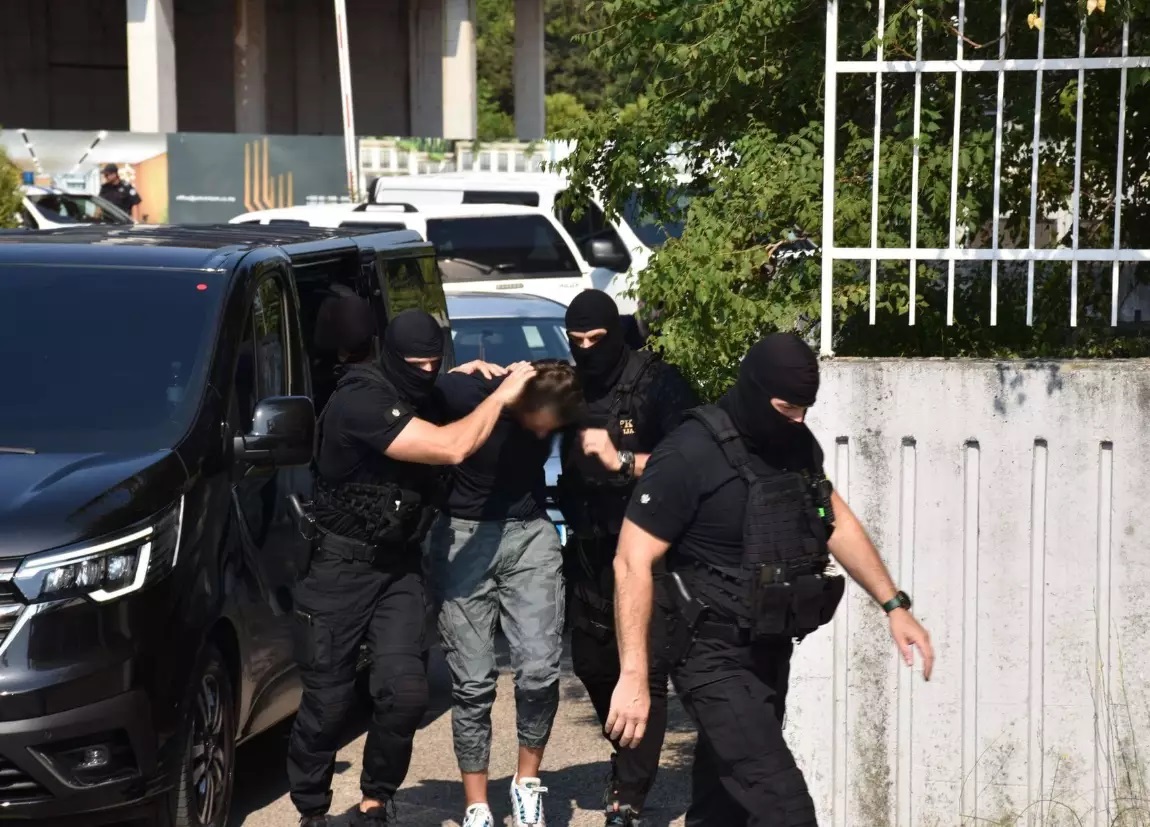 A cross-border operation involving law enforcement authorities from Croatia, Italy, Montenegro, the Netherlands, Portugal, Serbia, Slovenia and Spain, and supported by Europol, on Wednesday, led to the dismantling of a criminal organization trafficking cocaine from South America to Europe and beyond.

The investigation into this criminal network lasted several years, and involved a number of countries. The drug trafficking network was mainly composed of Montenegrin nationals, but also involved citizens from Bosnia and Herzegovina, Croatia, Italy and Serbia.

Between 2019 and 2020, law enforcement authorities seized more than 6 tons of cocaine in Aruba, Ivory Coast, Portugal and Spain. Europol stated that the investigations following the seizure in Portugal uncovered possible links between this criminal network and the Calabrian Mafia, known as ’Ndrangheta.

This same seizure led to the identification of 17 new suspects, 13 of whom were Montenegrin nationals. During the course of the investigation, 29 suspects were prosecuted in Croatia, Italy, Montenegro, the Netherlands, Serbia, Slovenia and Portugal.