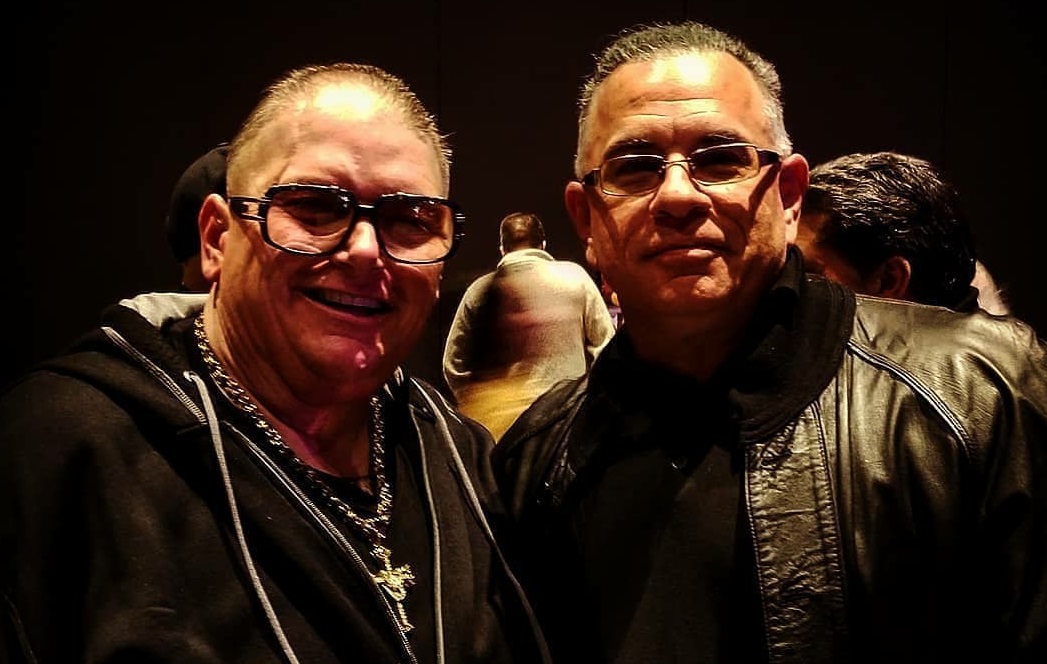 Former Genovese Mafia family associate David Cecchetelli (photo above on the left, next to John Gotti Jr.) was sentenced to time served on Thursday. The 54-year-old was caught up in a 2019 bust targeting the Latin Kings gang led by his nephew Michael Cecchetelli.

David Cecchetelli, who is best-known under his nickname “Chicky”, was staying at his nephew’s apartment in Springfield, Massachusetts on December 5, 2019, when officers raided the place. During the search, they found a gun and ammunition in Cecchetelli’s bedroom. The ammunition was concealed under his mattress.

As a convicted felon, “Chicky” is prohibited from possessing firearms and ammunition. In December of 2021, he pleaded guilty to being a felon in possession of ammunition. On Thursday, he was sentenced to time served and one year of supervised release to be served in home confinement with electronic monitoring.

“It’s a blessing,” he told Angel Gotti, the daughter of Gambino family boss John Gotti, on her podcast. He explained that he got time served thanks to his great lawyer and because of COVID-19. Due to the disease still making the rounds it could pose a danger to “Chicky” and would create a bureaucratic mess in the prison system. That is why house arrest would be safest for him and best for all. 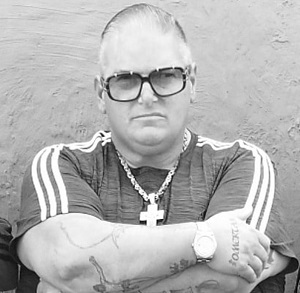 At 54 years old, “Chicky” has had a remarkable life. He joined the Navy in his younger days, but was medically discharged after an accident. He then hooked up with the Genovese crime family crew operating in Springfield, Massachusetts, led by capo Adolfo Bruno. He was involved in bookmaking and did time for his crimes in 2005 alongside the crew’s underboss.

In prison, he struck up a friendship with two powerful figures: Albanian mob boss Alex Rudaj and Bonanno Mafia family boss Vincent Basciano. Gangsters Inc. interviewed “Chicky” about doing time with Basciano and discussed what it is like working out behind bars.

After doing time with these two stand up guys, he came back to the streets and noticed that a lot of fellow mobsters were snitching and flipping to avoid doing time. Seeing the writing on the wall, “Chicky” decided to quit the mob. He began focusing on legitimate projects. He hosted a podcast and did some acting.

Faced with a year of home detention, he looks to be a guest on several podcast shows as well as maybe start up a new YouTube show from his own home titled “Chicky’s House Arrest”.