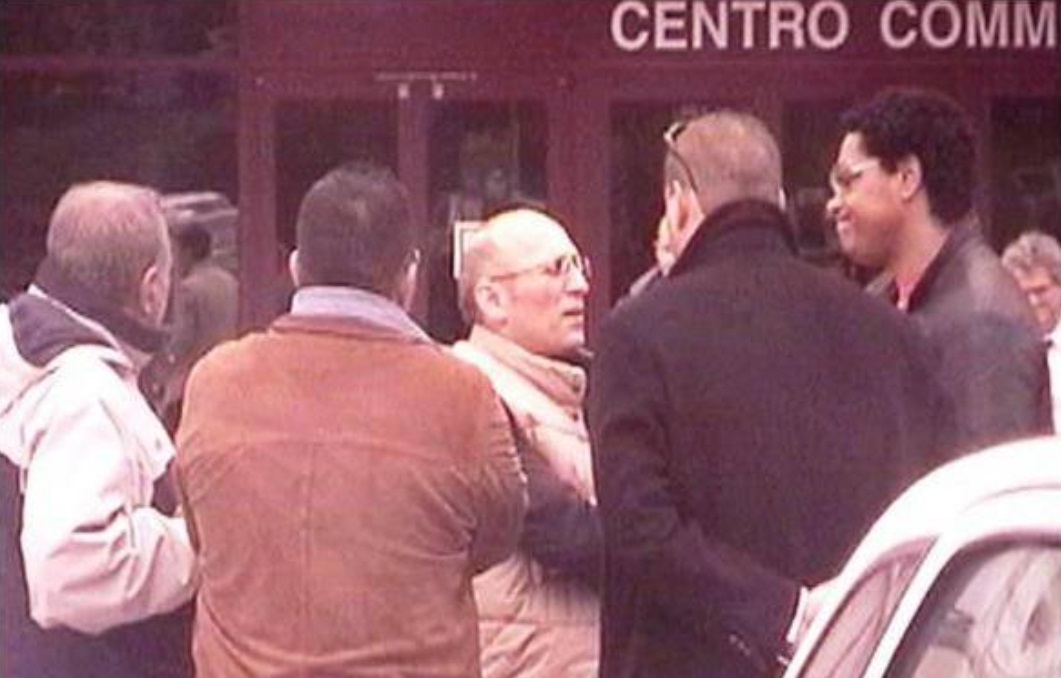 The underworld is a dirty environment. One doesn’t move around there without getting dirty himself. It’s a place filled with lies, destruction, and death topped with a thin veneer of pleasure of whatever kind. But beneath that there is only sorrow.

One vice that has brought pleasure and sorrow since the beginning of humankind is prostitution. It has been around for centuries and will continue to be around until humans breathe their last breath. It will do so despite primarily causing those involved intolerable pain.

Prostitutes are frequently forced into the business and have to work in dismal circumstances. For them there is no pleasure. Only pain. Some money if they are lucky. Usually, they only get a fraction after their pimp feels generous after taking the bulk.

The funny thing about the underworld – and prostitution – is that it is everywhere. From the countryside to the city and the slums to the rich neighborhoods. The beautiful Italian city of Rome is no different. Why should it? It has had ancient ages to mix its underworld with the one above.

The suffering of prostitutes usually remains hidden in that underworld. It only comes to the surface if they are subjected to unspeakable crimes. Like what happened in the weekend of November 19 to 20 in Rome's upscale Prati district.

Within just a few hours three prostitutes were slaughtered in this upper-class neighborhood that houses Italy’s Supreme Court.

As he killed her, he filmed the entire thing for 14 minutes.

He then entered another apartment in Via Riboty, the same street where 55-year-old Li Yan Rong worked.

Like Yang, Li is a Chinese national. According to a study by Rome university sociologist Francesco Carchedi, there are around 1,500 Chinese sex workers currently held captive in brothels in Rome. They are forced to hand over their papers to the pimps and madams who run these businesses. They are modern-day slaves in a city of luxury waiting for their hell to end.

Li’s hell would get worse before it came to a violent end. The man took his time. He filmed her for 42 minutes as he had his way with her and stabbed her to death.

Afterwards, the man entered a flat in the Via Durazzo, a nearby street, where he met a 65-year-old Colombian trans prostitute named Martha Castano. He stabbed her in the back of the neck with a stiletto during sex.

“All I remember is the blood, all that blood,” he allegedly told a Cuban prostitute after confessing the murders to her.

De Pau is what you call a man with a history of violence. He has a history of drug problems and was said to have been undergoing treatment for addiction and psychiatric issues. He also worked for the Camorra, Italy’s third Mafia group.

He was the driver for Camorra Mafia boss Michele Senese, a mobster who faked mental illness to stay out of prison. Senese joined the Camorra as a teenager. He was shot in the stomach at age 16 and commanded his own crew at age 22. 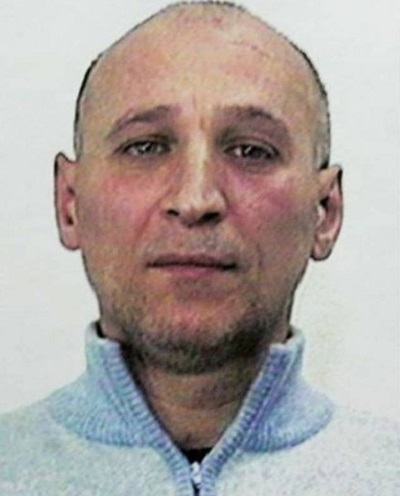 Seen as a man they can trust, the Camorra sends Senese to Rome in the early 1980s to look after its interests there. He does so with an iron hand. He is linked to several murders and in 2014 he is sentenced to life in prison. Authorities say he continues to issue orders to his men on the outside.

One of those men on the outside is De Pau. Though it is unclear whether he still had any contact with his former boss. It seems De Pau was involved in more sinister stuff than “ordinary” gangland slayings. 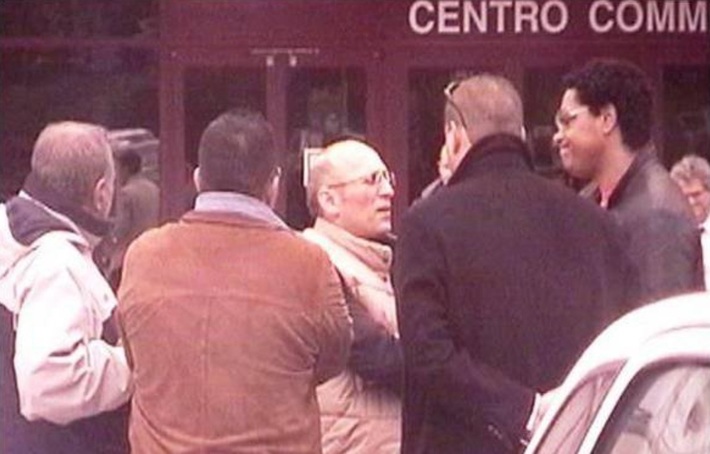 Police are currently investigating whether De Pau might be linked to one of their cold cases; a prostitute murdered years ago. Investigators told Italian news agency ANSA that “there are many analogies” between that case and the triple homicide last weekend.

De Pau is now behind bars. Outside, it is business as usual. Women in high heels walking the streets while men eye them as they drive by in their cars. Women locked up in gloomy apartments in upscale neighborhoods in one of Europe’s most scenic cities waiting for their client to ring and use their body any way they like.

And as always, the Mafia gets its cut. One way or the other.