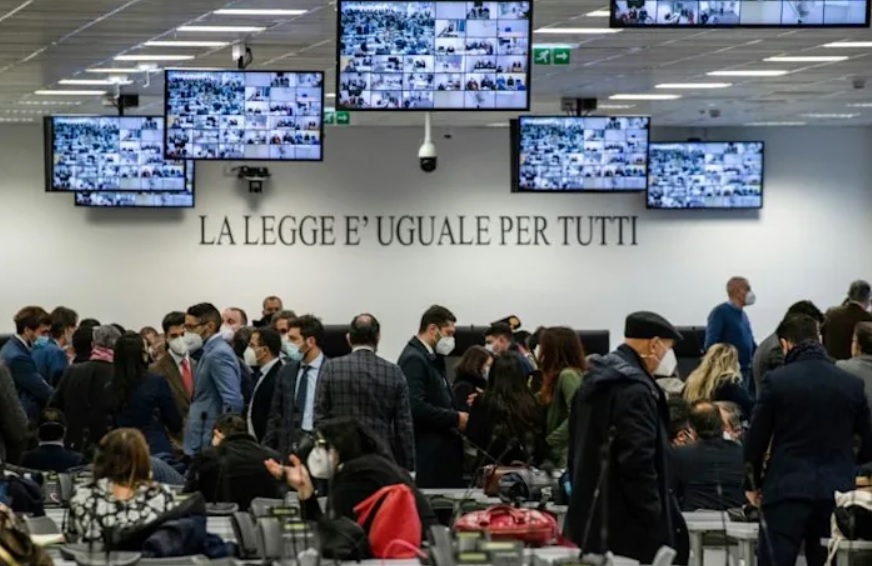 It has begun. Italy’s biggest trial ever against the notorious ‘Ndrangheta notched its first results on Saturday with 70 members of the Calabrian Mafia being convicted of various crimes such as attempted murder and extortion. 21 other defendants were acquitted. In the coming years, 355 defendants will stand trial, all accused of involvement with the Mafia.

The trial, which took place behind closed doors in a specially converted courtroom in the Calabrian city of Lamezia Terme, primarily targets the powerful Mancuso clan of the ‘Ndrangheta.

The group’s alleged boss, 67-year-old Luigi Mancuso, will stand trial at a later date. But among those convicted this weekend were several influential figures in the clan, namely: Domenico Macri, an enforcer and part of the clan’s military wing; Pasquale Gallone, underboss to Luigi Mancuso; and Gregorio Niglia, who was involved in arms trafficking and extortion.

Each man was sentenced to 20 years in prison.

All those that were convicted this weekend had opted for a speedy trial. This allowed them to have their sentences reduced by a third if found guilty. 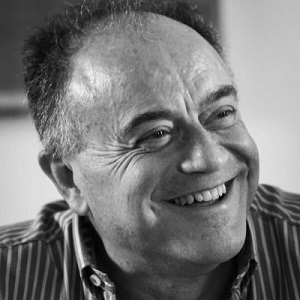 The man behind this enormous trial is Nicola Gratteri. He has been on the front lines, taking a stand against the Mafia for several decades. As a result he has been living under police protection for over 30 years. He is now one of Italy's most respected anti-Mafia prosecutors.

A stunning 900 prosecution witnesses and 58 state witnesses will testify in court when all is said and done.

One has to look back to the 1980s to find anything even closely resembling this trial. Back in 1986, Giovanni Falcone and Paolo Borsellino set the example with their maxi-trial against Cosa Nostra, the Sicilian Mafia, in which over 300 people were convicted. The trial helped break that group’s iron grip on Italy.

For their hard work, Falcone and Borsellino were both murdered by the Mafia.