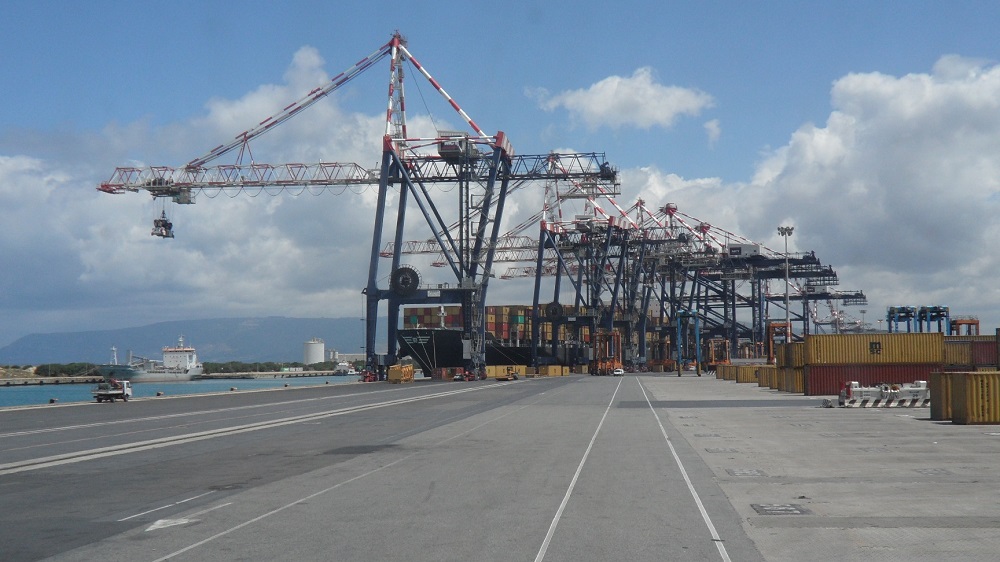 Ending 2021 with a bang! Police in Italy discovered a shipment of three tons of pure cocaine hidden in a load of bananas, peanuts, and pepper coming from South America. The discovery was done in the Calabrian port of Gioia Tauro, which is alleged to be under the control of the ‘Ndrangheta.

The ‘Ndrangheta is believed to be one of Europe’s premier importers of cocaine from South America. It uses various ports in Italy and other parts of Europe to smuggle the drugs in. The shipments are then sent further into Europe or on to other parts of the world. It is almost certain that the Calabrian Mafia also played a role in this seized shipment.

The uncut cocaine seized by authorities on Friday has an estimated worth of over €1 billion euros on the street, according to various media reports. A container filled with 850 kilos of coke had already been loaded onto a truck. The driver was arrested by police.