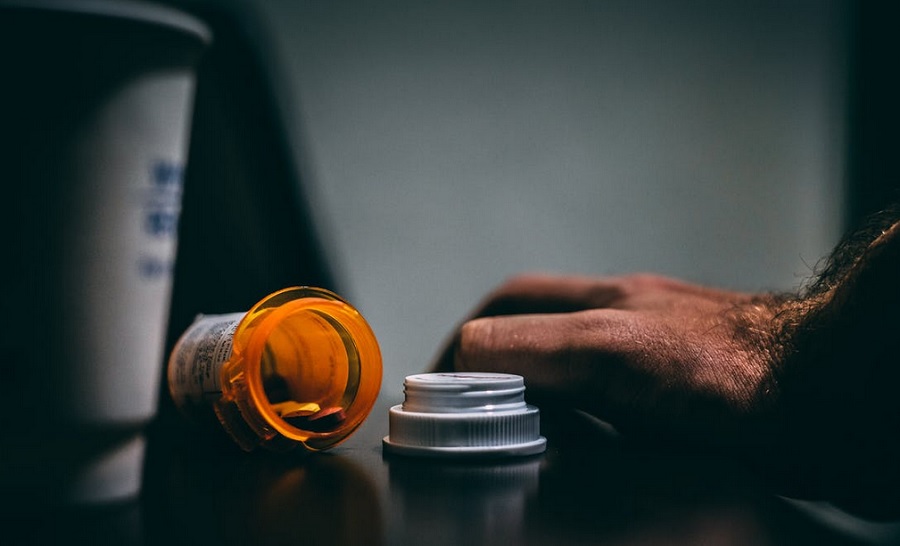 Thirteen individuals part of or connected to the Gangster Disciples were charged on Wednesday for their roles in a Lawrence-based drug trafficking conspiracy involving fentanyl, cocaine, suboxone and counterfeit prescription pills containing methamphetamine. The group trafficked pills throughout Massachusetts and into Maine and New Hampshire.

In August 2020, authorities began an investigation into narcotics trafficking in the greater Lawrence area. Intercepted communications on numerous cellphones between leaders, members and drug suppliers of the Gangster Disciples revealed a large multi-object drug conspiracy centering around the Gangster Disciples in Lawrence, Haverhill and Methuen.

According to the indictment, the crew members actively distributed fentanyl, cocaine and suboxone with drug trafficking activities extending from Massachusetts into Maine and southern New Hampshire as well as into the Essex County Jail. The investigation also identified them as alleged suppliers of methamphetamine disguised as counterfeit Adderall and oxycodone pills.

Besides the drug charges, it is also alleged that Justin Suriel and Steven Rios conspired to kidnap, hold captive and traumatize a victim in retaliation for the suspected theft of Rios’ dog.